INTO THE WILD WOODS 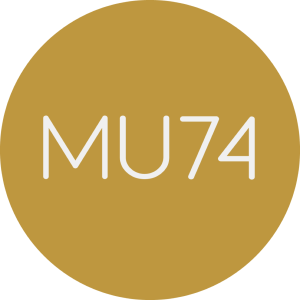 This is a very nice and unique location for aesthetics and sounding. Before becoming MU74 in this place lived two great jazz analog studio recordings, so important for labels and producers (Soul Note, Red Records, Philology made their recording in) and for international musicians community, considering the awesome recordings born there. The founder was Mr. Barigozzi, the Studio Barigozzi, and the second owner was Paolo Falascone, the MuRec owner: they made together about 300 recordings, from jazz through pop and classical music, since 1974 to the 2018. The MU74 is Mitsuhide Music headquarter today and as musicians we feel very lucky to live daily a so much truthful place with so important historical legacy • So we continue the mission, focusing on experimental arts, improvisation, electronics, unconventional ways to create sounds for arts, commercials, sound design, to support artists in showcases and producing albums for artists we proudly set • MU74 is also a label and a birthplace of ideas and aggregation of positive energies • Having fun and getting started in new music since September 2018 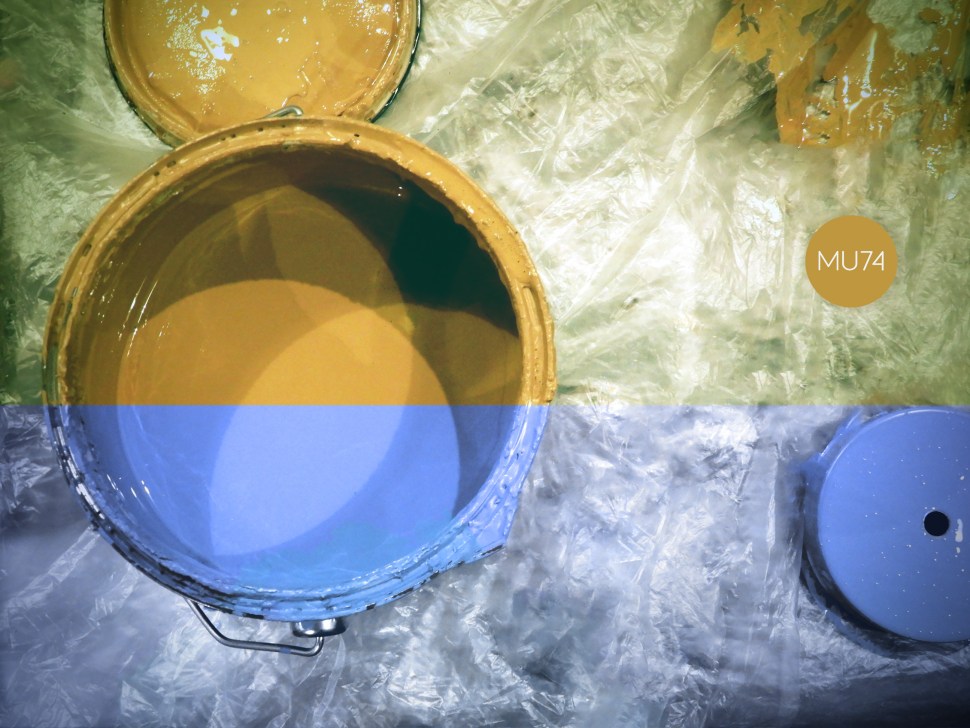 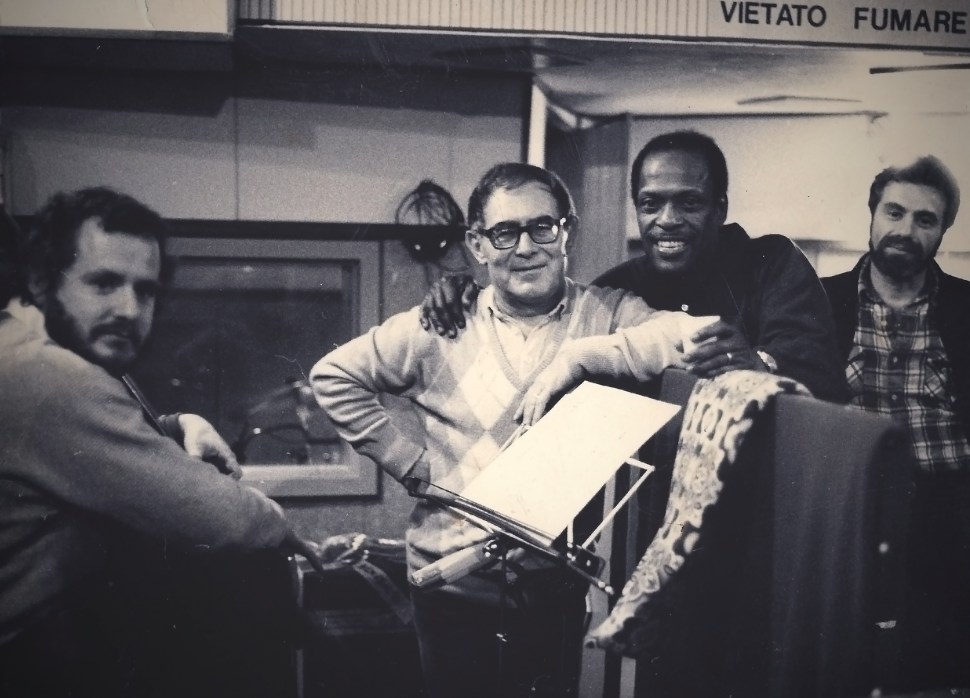